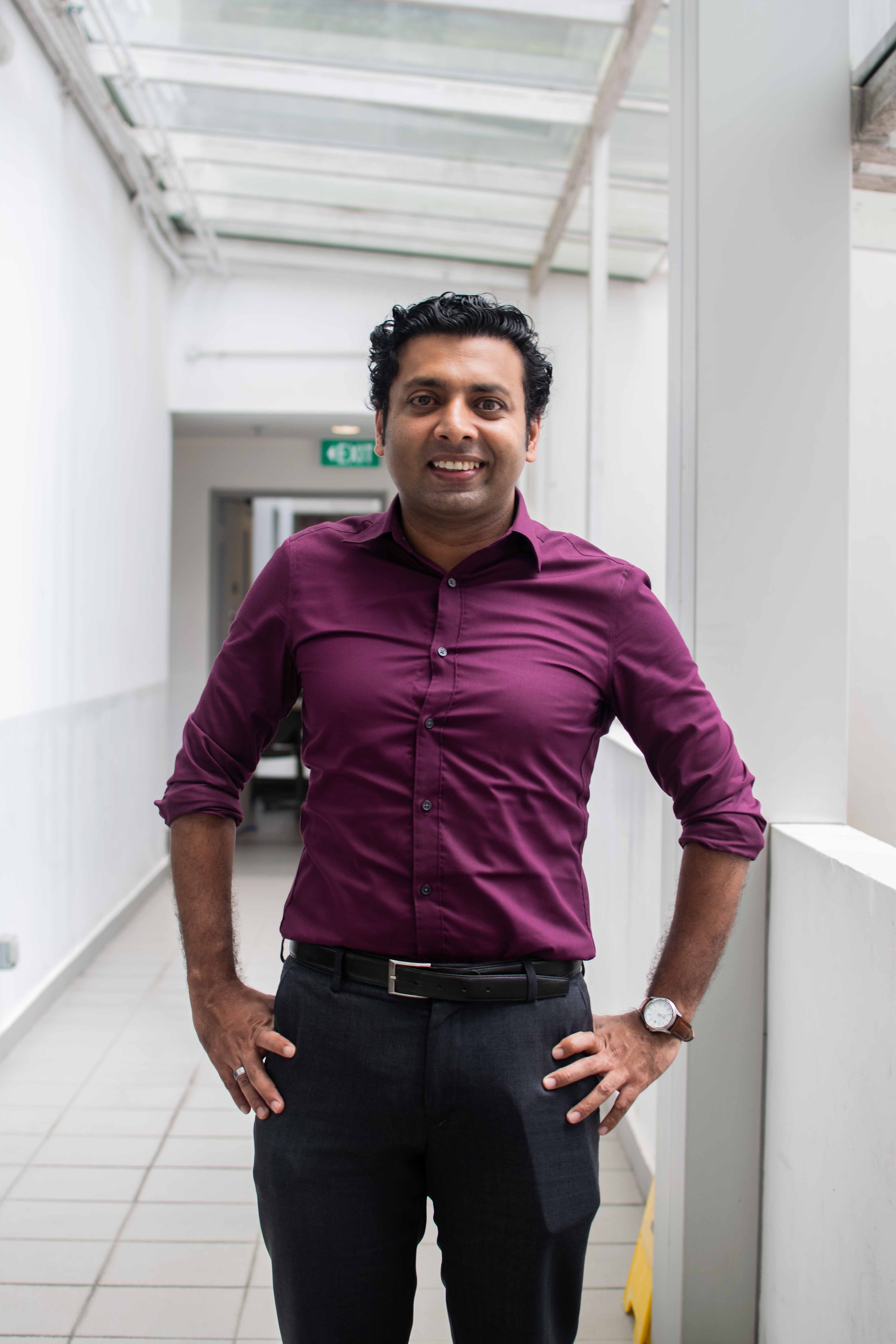 Walid Jumblatt Abdullah is an Assistant Professor at the Public Policy and Global Affairs Program, Nanyang Technological University. He completed his PhD under the Joint Degree Program between National University of Singapore and King’s College, London. He works on relationships between Islam and the state, political Islam, and political parties and elections, with a special focus on Singapore and Malaysia. He has published in journals such as Democratization, International Political Science Review, Government and Opposition, Asian Survey, and Asian Studies Review, among others. Walid has been promoting political awareness amongst younger generations, having starting initiatives such as his Instagram Live series called Teh Tarik With Walid, where he has discussions with politicians, policymakers and influencers, in a bid to make politics more accessible.