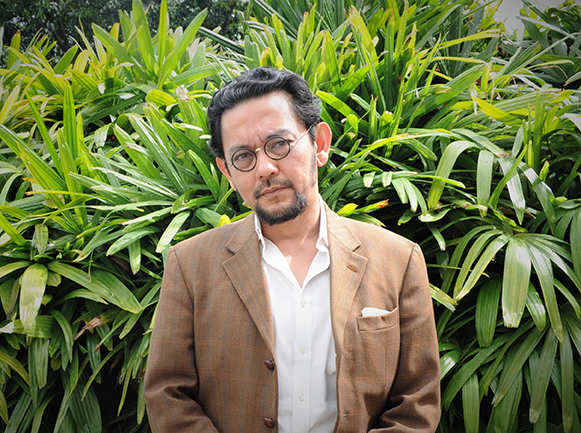 The viewpoint that won’t go away: why nostalgia for Empire persists

Farish is a political scientist and historian of Southeast Asia, whose focus has been on the impact of colonialism in Asia in particular. He has written extensively about the power of ideas and how colonization was never simply a case of violent conquest but also subtle transformation and coercion. His latest book is entitled ‘Data-collecting in 19th Century Colonial Southeast Asia: Framing the Other’ (Amsterdam University Press, Amsterdam, forthcoming). Farish believes that we can never truly escape history but we need not be victims of it either.